Congratulations to the PW Majors for their second place finish at the 2019 Elite AA Buffalo Cup this past weekend.

The team won their 4 seeding games and were poised for a strong finish. On Sunday, the boys won their first two championship round games before losing in the finals to the #1 ranked team in the nation – the Carolina Jr. Hurricanes.

In between games the team was able to enjoy the best that Buffalo had to offer – Anchor Bar (home of the original Buffalo Wings) and Niagara Falls of course. 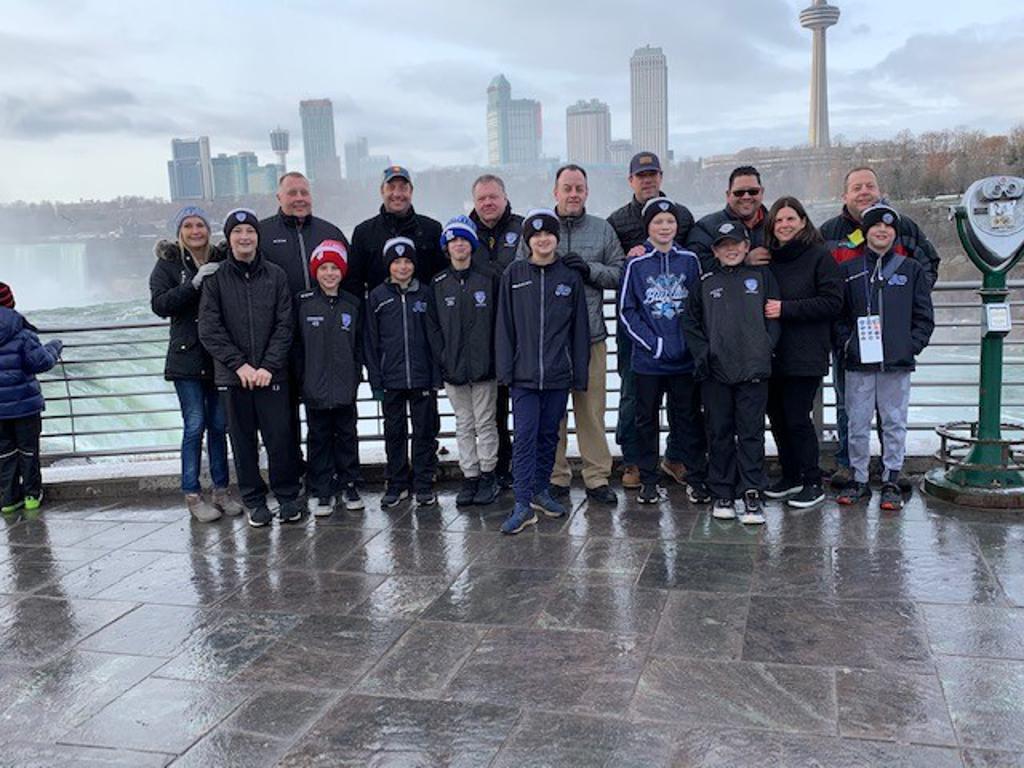