What a weekend! The Chicago Blues CSDHL Pee Wee Majors took second place in the CCM World Invite 05 AAA Division. After three days and six games the boys hit the ice again on Sunday afternoon to play the championship game against the Lambton (Ontario) Junior Sting . Hoping for a repeat of our 2016 win at the same tourney, we took an early lead but it was not to be and when the final buzzer went off we were down 6 -3.

Our boys played their hearts out and we could not be more proud of the team, their record and how hard they work! Congratulations to Coach Imes, Coach Greg and the boys for a great tournament and all the success so far this season! 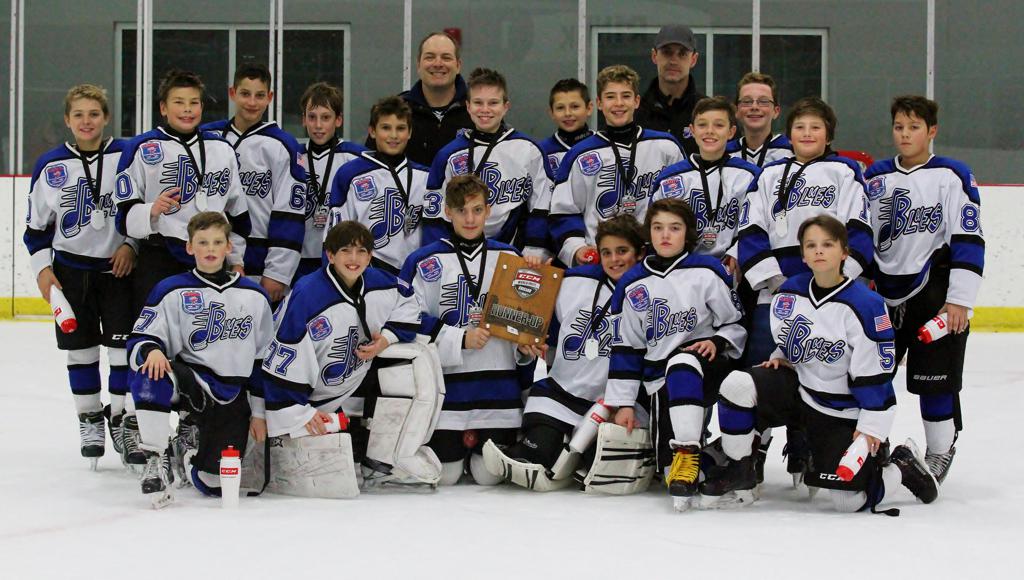