Congratulations to the Squirt NIHL 3 team on their second-place finish at the Blackhawks NIHL tournament at the Gold A level. The Squirts (team photo top below) advanced to the title tilt on Saturday in Joliet where they were defeated 3-2 by the Sabres in a hard-fought match. It was a great NIHL season by the #3 team, who also earned the President's Cup for their first-place finish in regular season play.

In addition, Squirt NIHL 1 (team photo bottom below) finished third at the Squirt Elite level when they defeated Wilmette 4-3 on Sunday morning in Joliet. 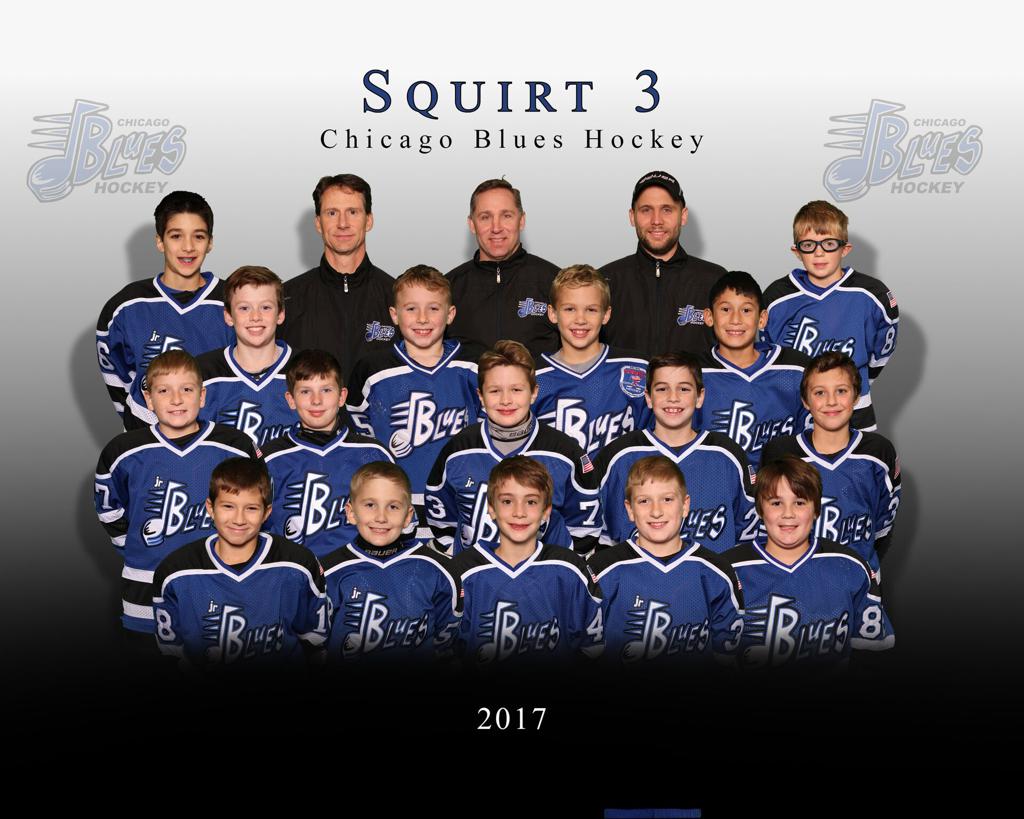 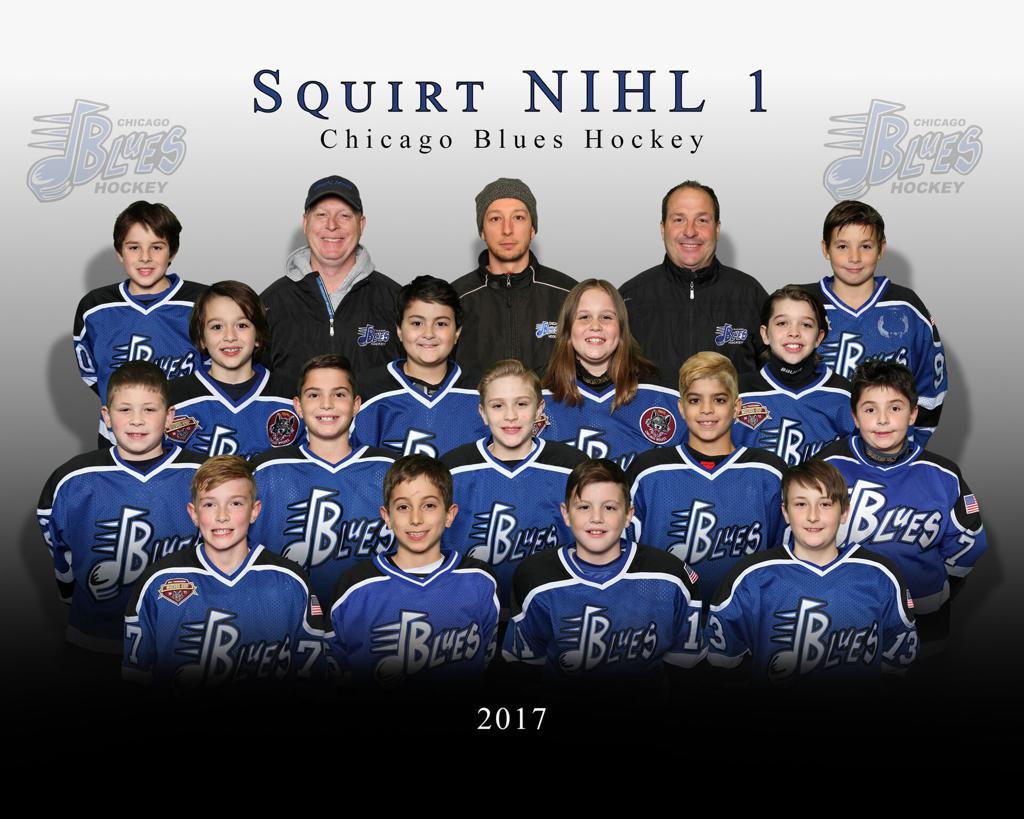