The 07's went 5-1-0 on their way to victories over teams from California, Minnesota, Wisconsin, Florida and a 2-1 victory in the championship against the Jr. Chargers. 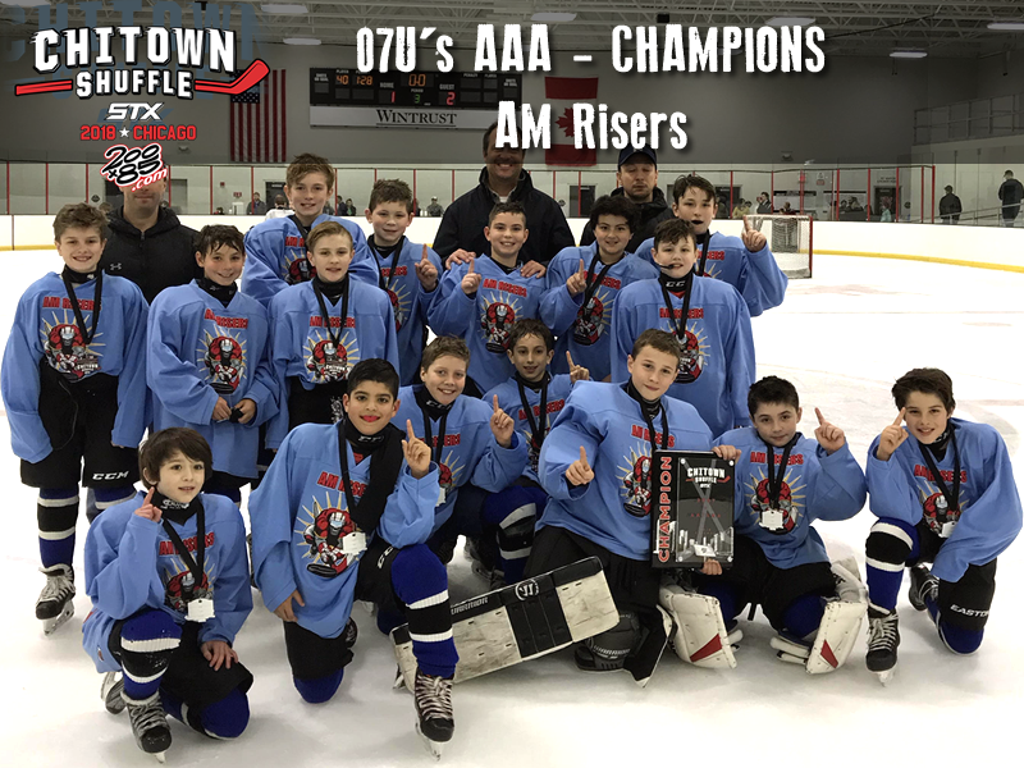