The Chicago Blues Hockey Club is proud to announce our lineup of hockey directors for the 2018-19 season.

We are also excited about an addition to our director lineup.  Joe Corvo will serve as hockey director for the Pee Wee 2006 CSDHL team and will lead our off-ice training program for Mites to Midgets.

"I am really looking forward to this opportunity," said Joe. "It's time to give something back to the game that has given so much to me, and working with young players is the best way to do so. I am thankful to the Chicago Blues for this opportunity, and I can't wait to get started."

"With Todd Finner, Jeff Jones, Chris Imes, Anthony Monte and Justin Maciuk already in place, the addition of Joe makes our group that much stronger," said Tom. "We have great leadership and bench strength with our directors, which benefits the kids across all of our teams." 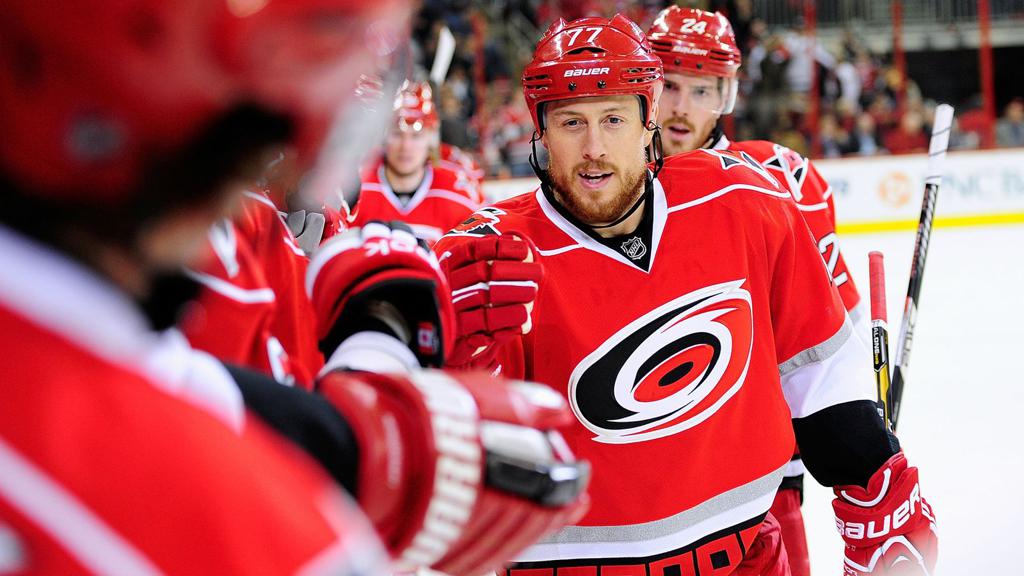