In addition, Bantam NIHL 2 will skate on Saturday, March 9 at 9:45 a.m.  at Kenosha Ice Arena for the third-place banner against the Komets. Good luck 2! 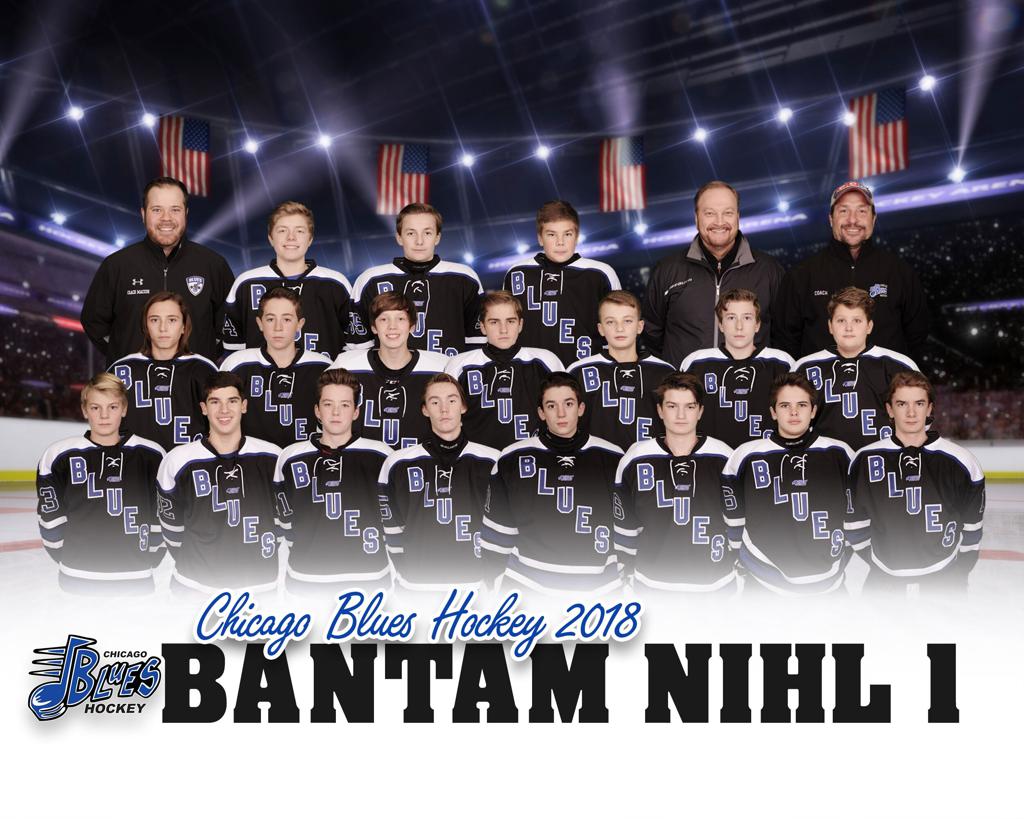